A Guide to Video Game Lingo 8

1. Splash Damage (noun) - also known as radius damage; damage taken by players or objects in the area surrounding a point of weapon impact, most commonly by explosive or magic damage. 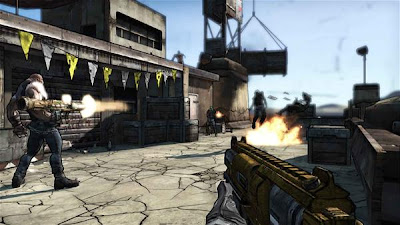 "If you blow up the barrel you can take out all three with the splash damage."

2. Strafing (verb) - to move a character from side to side while facing an opponent in order to dodge incoming fire and return fire effectively. 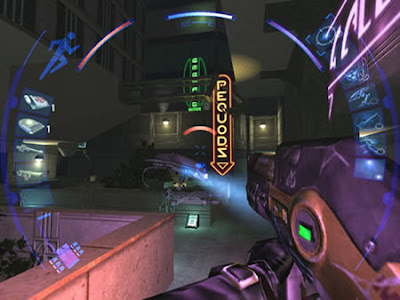 3. Knockback (noun) - also known as punting; an effect whereby an enemy is lifted off the ground and/or pushed away a certain distance 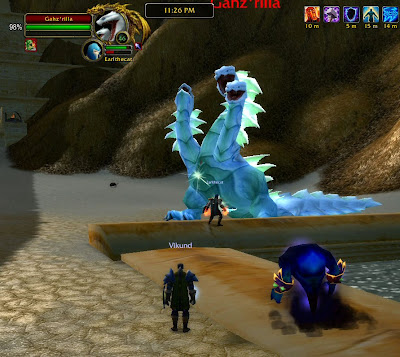 "I'm dying over here. Get this mob off of me with your knockback ability."
Posted by Unknown at 12:51 PM