I sometimes fall short when it comes to recognition of characters from either video games or anime. While there may have been quite a few fantastic video game costumes at either San Diego Comic Con (2011) or Otakan (2011) or Wizard World (2011), there were three that I was smart enough to both recognize and deem worthy. These are they. 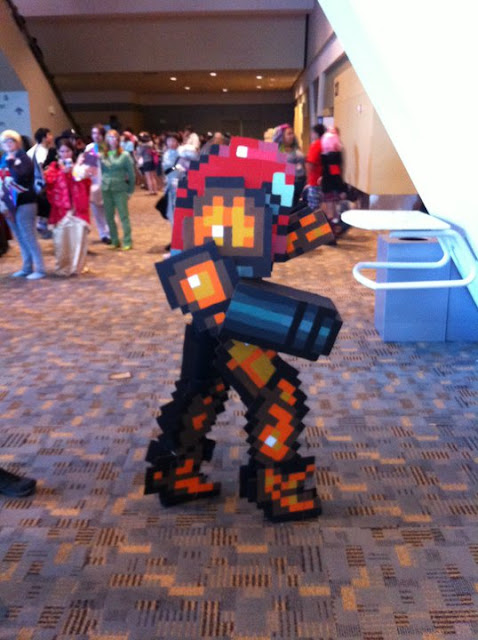 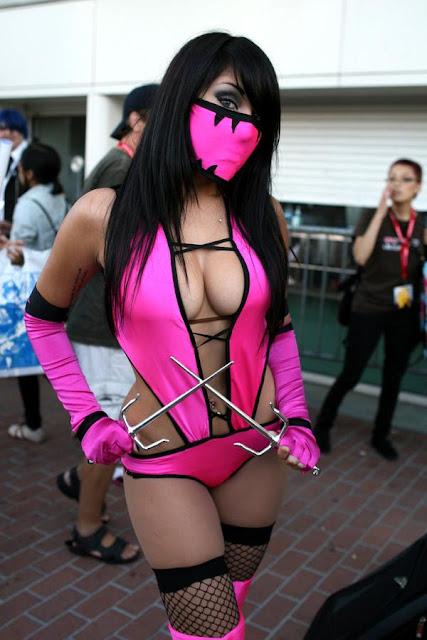 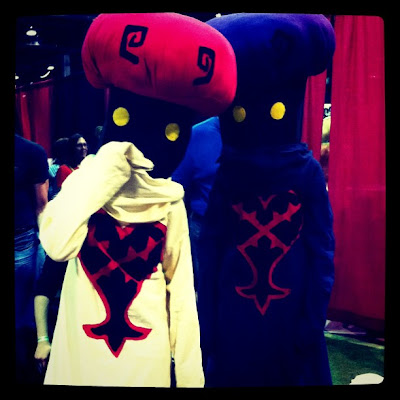