It's been a little while since I've posted anything of value. In October, my computer crashed, and I used that opportunity to get away from blogging every day. The spark had left my posts, I felt, and maybe some time away would free me from the chains I had placed on myself: publish or perish, publish or perish, publish or perish. In December I devoted myself to frantically completing my Arnold 365 on YouTube and posting those videos on Cavemen Go. I now have two copyright violation strikes against my YouTube account. If I don't remove everything that violates someone's copyright, the third strike will spell the end of my YouTube account which has a few originals that I'm proud of with a lot of hits. At the beginning of 2012, I thought I'd write more meaningful pieces. I wanted to care about what I was writing. I wanted my people to care about what I was writing about. And I wanted publishers to care about what I was writing about. But I didn't, which makes it impossible for anyone else to care.

I've spent about half of a year away from this blog, and it may continue on and off until I can get back on my feet completely. Inspired by blogs like Chad and Rodney's Political Jesus and Kristin's As Luck Would Have It, I've had my eye on ways that I can involve the community with this blog. I'm not quite ready to give up control and have guest bloggers, though I imagine that might happen in the future, but I am ready to engage the community through a series of community projects. Who wants to hear what I have to say as if I'm some sort of expert of taste, anyways? I've tried to wear that hat, and it is just full of way too much hubris. The voice that speaks as if it is the most knowledgeable is not a voice I care to listen to. I want my posts to be part of a conversation. Rather than Justin Tiemeyer as Cavemen Go, I want to be Justin Tiemeyer, part of the Cavemen Go community. And this is why I have decided to begin a series of community projects.

The first community project is titled, "Dreams Come True." The first thing my mind jumps to when I hear that title is Martin Luther King, Jr.'s famous "I Have a Dream" speech, followed by some similar rhetoric that has been used by the Obama administration. I don't imagine that King's speech was actually based on an actual dream that he awoke from in a sweat, however. I imagine that he worked long hours, awake the entire time, in order to understand what needed to happen to the United States of America, to author a speech that would engage its populace, and to outline a practical guide to making this happen. A dream is both an intentional action that embodies hope and the future and an accidental event that happens while one is sleeping. I think that the "Dreams Come True" community project will embody both of these.

I had a dream the other night that my girlfriend and I visited our friends in New York City. When we were packing up to leave NYC and return to Grand Rapids I found three drawings done by my good friend Elliot Mayo of the blog Elliot Mayo among my personal items. He had apparently drawn them for me and ripped them from his sketchbook so that I could take them with me.

The first was Batman's iconic flying vehicle, the Batwing, not to be confused with the African superhero of the same name. 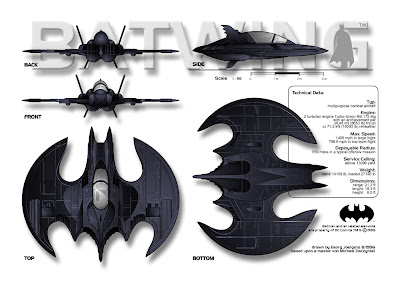 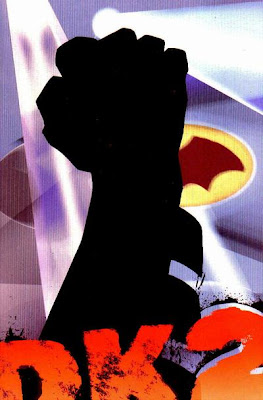 The third drawing was just a funny doodle, something an artist in high school might draw in a yearbook in order to prevent saying something like, "Have a great summer." 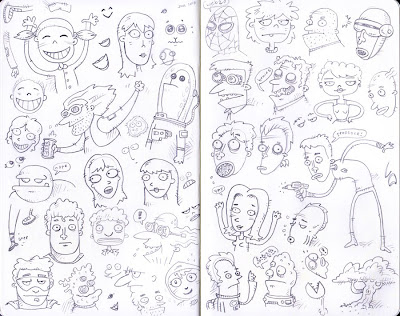 How can you make this dream come true for me? Well, if you're not artistic, I suggest going over to Elliot's blog and petitioning him to do some sketches for the "Dreams Come True" community project. If you are artistic, then by all means send me your version of these three drawings. Put your own flair on the generic descriptions and send me some pictures for the blog at cavemengoblog@gmail.com, the official e-mail of Cavemen Go. I'll be sure to feature your pictures on the blog, and maybe I can even do a feature on you some time.

Tell me a little about your dreams. You can leave these little tidbits either in the comments section of this post or in the blog's inbox at cavemengoblog@gmail.com. I just have a couple of qualifications. First, I would prefer if the dreams you speak of are actual dreams. You may note that Martin Luther King, Jr.'s "dream" wouldn't fit this description and that it was more than worthy of making real, and I'll agree, but that's not exactly the aim of this project. Second, I would prefer that the dreams occurred recently. Sometimes if you had a dream a long time ago you can add a whole lot of extra rational stuff to it when it was naturally kind of irrational. I want this project to capture the beauty of the irrational and unexpected nature of dreaming. And finally, I would prefer that the dreams you had seem like something that could happen in real life. We want to make those dreams come true, after all.