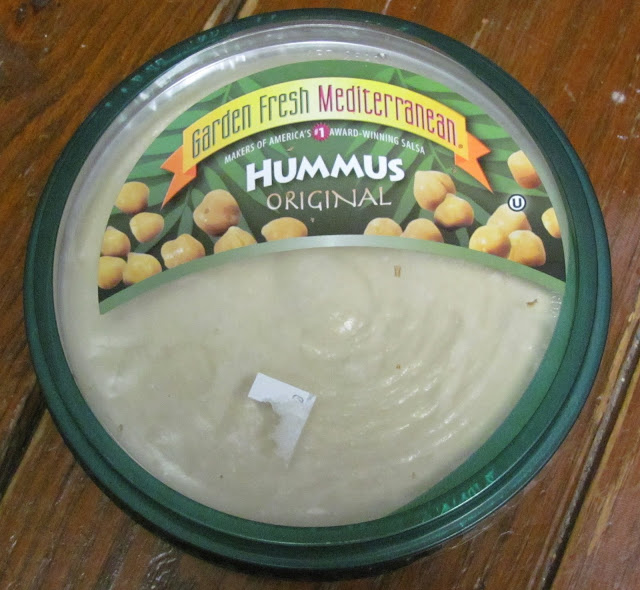 I was in hog heaven when I lived in New York City because I could get Trader Joe's hummus for really cheap and all I had to do was spend most of my day standing in a line that wrapped around the entire store. But when I moved to Denton, and then to Fort Worth, and then back to Grand Rapids, I didn't have access to Trader Joe's. It was during this era that Garden Fresh Mediterranean Hummus sustained me. It would continue to sustain me if I knew how to exercise moderation when it comes to hummus. The other day Garret's mom brought a tub of hummus that she bought at Sam's Club and a package of sliced cucumbers to the beach and it was one of the most delectable treats ever. I felt like a vampire in the sun sustained by fairy blood. There are some things that are so good you need to put it on your grocery list. Garden Fresh Mediterranean Hummus is good enough that you have to make sure you don't buy it, because otherwise you'll never stop eating it.
Posted by Unknown at 12:26 AM