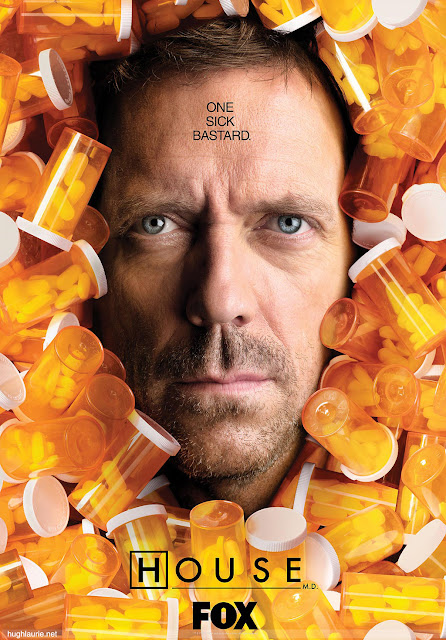 Gregory House is probably the most interesting and best-developed single character of the 2000s, and the FOX drama House is probably the smartest television show week-to-week I've ever seen. House makes medical diagnosis fun, but that is not why the show is so smart. It is smart because every episode balances out diagnosis with complex psychological speculation and character building between characters who are each, in their own right, brilliant, people with dangerous minds forever in psychological battle, trying so hard to understand one another and how best to function in such an environment.

Sure, the show's openings and House's sudden realizations can get a little old. (Of course, I think that teaching the concept of epiphany in high school and college English got a little bit easier in the advent of House. Eat that, James Joyce.) But the show, and the massive brain known as Gregory House, are aware of these things, shuffling the show's own weaknesses into the interplay that makes House so definitive, so monumental.