Radiohead The King of Limbs (2011: Self-released) 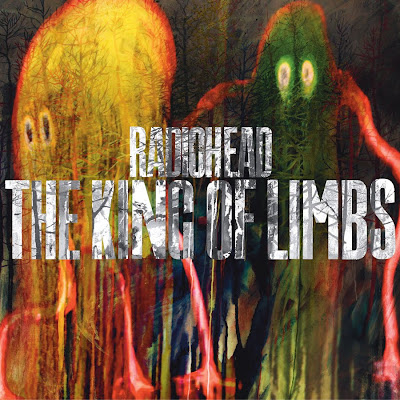 You're probably heard that The King of Limbs is a let down, that it is criminally short, that the songs themselves are weak. If this is what you've heard, then you've heard wrong.

If you've heard the album then you know that on your first listen the album just seems too different. But what Radiohead album hasn't been "too different" from the one before? And since when is difference, in and of itself, a problem?

The strength of the last two tracks, "Give Up the Ghost" and "Separator" demands that you give the album a second listen, and on your second listen you begin to realize the genius of The King of Limbs. You know that this album is on par with every other album they've put out, perhaps even above par.

And you know that if Radiohead makes an album that people think is really short, then short albums are going to be an industry standard within a couple short years.
Posted by Unknown at 5:50 PM