Relatively early in our relationship, Amy and I began thinking about names for hypothetical children that we might have. Amy is a fan of classic names, and I am a fan of names with interesting connections or possible meanings. The name Harvey was a fantastic intersection of these values.

Harvey is the first name of District Attorney Dent from Batman comic book fame, the heroic Gothamite whose personality split when a mob boss threw acid on one side of his face. In naming a child Harvey, we'd like to focus on the "white knight" Harvey Dent, but I have to say that I'm kind of excited to come home and, in my most terrifyingly gritty voice, shouting, "Where's Harvey?!?!" 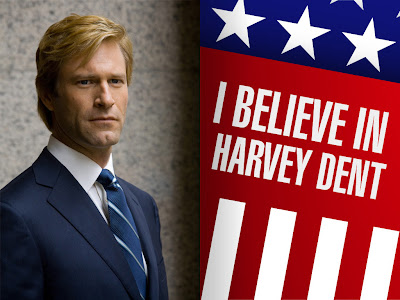 Amy has been looking into the upcoming television program Game of Thrones a lot. It seems that the book series that it is based on features wolves, but wolves are really difficult to train for television so they're using Northern Inuit dogs instead. These things are beautiful animals, and I think a dog named Harvey would probably go over well with all concerned. 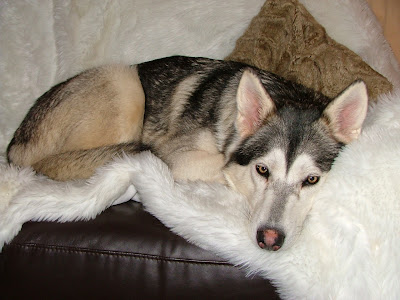 According to my mom, however, Harvey would be a great name if you were a rabbit. I assume that's a reference to something, but I just don't get it. 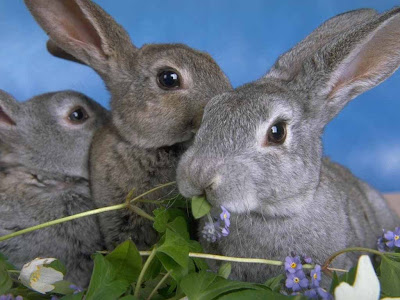