A Guide to Video Game Lingo 6

1. Farming (verb) - the act of collecting items or currency in order to power up your character. 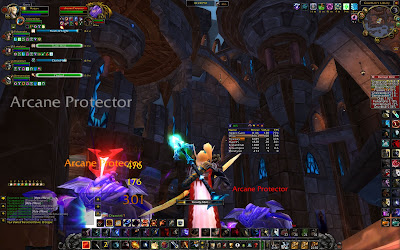 "I'm farming gold so I can get something good at the auction house."
2. Agro/Aggro (verb) - to draw the attention of one or more hostile NPCs and in the process to get attacked by said NPCs. 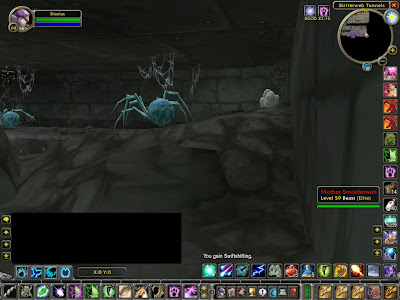 "That idiot just ran ahead and agroed the whole room."
3. Chain Agro/Aggro (verb) - to cause a chain reaction in which one agroed hostile NPC triggers another nearby hostile NPC and so on. 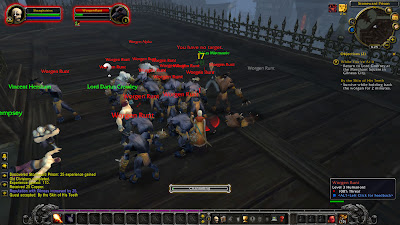 "Watch the chain aggro. It'll get you every time."
Posted by Unknown at 2:42 PM