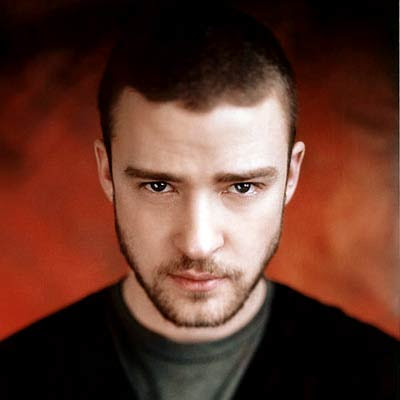 You remember how Neil Young was all like, "Southern people are dicks because they burn crosses and hang people because of the color of their skin," and then Lynyrd Skynyrd was all like, "Whatever, Southern people do what they want. Am I right, people of Alabama/the South?" Well, it appears that I have entered into a similar rivalry with blogger Josh Toulouse at Fat Train over which Justin Timberlake movie you should watch this summer. In my post "Friends With Benefits Trailer," I call the trailer for the upcoming Justin Timberlake film "one of the most promising romantic comedy trailers I've seen in recent history." Josh was quick to retort that this film looks like a rip-off of the Ashton Kutcher movie No Strings Attached, a movie he really liked, suggesting that Friends With Benefits will not be nearly as good ("Thoughts on the Summer Movie Schedule 2011 - Part Three"). On a previous post ("Thoughts on the Summer Movie Schedule 2011 - Part Two"), Josh expresses his hopefulness for the upcoming Justin Timberlake film Bad Teacher. I didn't really see anything redeeming to this trailer, except for Justin Timberlake, of course.

As much as I don't like to force people to choose sides, you must choose sides. Join the discussion here at Cavemengo or over at Fat Train. Which Timberlake film will be better, Bad Teacher or Friends With Benefits? I'll even re-post both trailers so you can all make an educated vote. BATTLE!