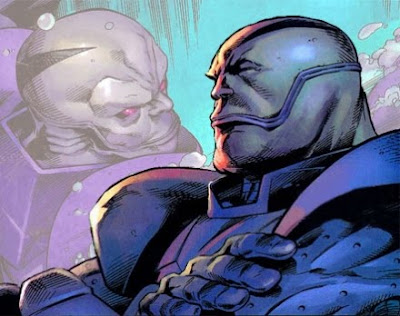 I recently came across an interesting article in The New York Times telling the story of recent changes in human DNA. No matter how stubborn we think our genes may be, human beings are still a species under construction, a species aiming toward something better, perhaps? Here is a snippet from the article:


Ten thousand years ago, people in southern China began to cultivate rice and quickly made an all-too-tempting discovery - the cereal could be fermented into alcoholic liquors. Carousing and drunkenness must have started to pose a serious threat to survival because a variant gene that protects against alcohol became almost universal among southern Chinese and spread throughout the rest of China in the wake of rice cultivation.

The variant gene rapidly degrades alcohol to a chemical that is not intoxicating but makes people flush, leaving many people of Asian descent a legacy of turning red in the face when they drink alcohol.

The spread of the new gene, desceibed in January by Bing Su of the Chinese Academy of Sciences, is just one instance of recent human evolution and in particular of a specific population's changing genetically in response to local conditions.

Scientists from the Beijing Genomics Institute last month discovered another striking instance of human genetic change. Among Tibetans, they found, a set of genes evolved to cope with low oxygen levels as recently as 3,000 years ago. This, if confirmed, would be the most recent known instance of human evolution.

Many have assumed that humans ceased to evolve in the distant past, perhaps when people first learned to protect themselves against cold, famine, and other harsh agents of natural selection. But in the last few years, biologists peering into the human genome sequences now available from around the world have found increasing evidence of natural selection at work in the last few thousand years, leading many to assume that human evolution is still in progress.

"I don't think there is any reason to suppose that the rate has slowed down or decreased," says Mark Stoneking, a population geneticist at the Max Planck Institute for Evolutionary Anthropology in Leipzig, Germany.

The full article, "Adventures in Very Recent Evolution," by Nicholas Wade can be found here.
Posted by Unknown at 11:57 PM