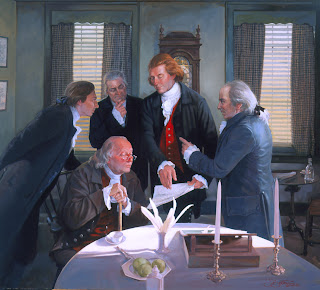 I am not particularly interested in joining in on polarized debates between Republicans and Democrats. For some time I've taken a perspective from the outside. I prefer to analyze what people are saying and doing and make fun of them when they are being ridiculous. I would imagine that there are some people out there who believe that the nation has no place for a person like me who is unable to commit to a party and stand his ground. I am under the opposite opinion. The United States of America needs more people like me.

Why don't I like your politics? It's not that the side you're on is wrong. It's the fact that you're mislead by your party. Am I talking to Democrats or to Republicans? The answer is yes. 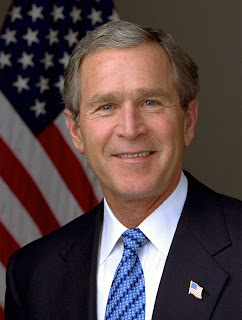 When the founding fathers of this nation gathered together to work out a system of government and make it public through the Declaration of Independence and US Constitution, there was a belief that any one individual could be the leader of the nation that was to be founded. I will pause right here in order to prevent objections. I understand that there are only particular groups of people who are granted this right under the original documents. Blacks and women surely couldn't be president back then, a fact that has only been half contradicted today. What I mean to say is that the United States was intended to be closer to the United Souls of America. The whole of the USA is reflected perfectly in each and every one of its atomic units. Whether you were a lawyer or a farmer, it didn't matter. What mattered was that you cared about liberty and the good of your people, and that fact was proven by the fact that you were living in this country. Each individual was blessed with the power to determine what this country would become. Each individual could become the president of the nation. A nation constructed from individuals such as this could use any method to elect their leader. Even random lottery will bring about a good leader if all are valued as powerful and responsible. I believe this was the dream, even if the people who fall under the term "individual" were a much more narrow group in 1776. 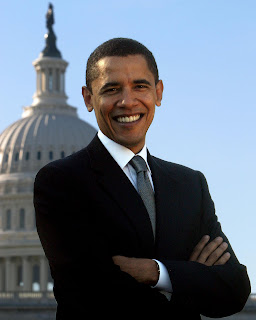 The political system that I was born into in 1982 is very different from this ideal. I live in an America where popular rhetoric and propaganda points not to treason or massacre as the worst crime that can be committed on American soil, but not voting in elections. I can crack jokes about killing people in a crowded room and a small percentage of people will find the joke tasteless, but any suggestion that people shouldn't worry about voting is enough to clear a room. Don't believe me? Try it for yourself. Throw together your best argument for murder and your best argument for not voting and survey the reactions of the people you are surrounded by.

Americans are all born with the same power, the power to determine what the country will become, but we're raised to forfeit that power. We forfeit that power through voting. I'm not saying that the popular vote or the electoral college are an evil in and of themselves (regardless of how much I might feel that they are at times). What I'm saying is that people are no longer using their power to make change in this nation. People are doing whatever they can to get rid of this power, and the easiest way to do this is to fill out a ballot every four years. By trusting in our elected officials to do everything for us, we divest ourselves of power, building up a system that we are no longer capable of controlling, a system that only tangentially benefits us, a system that is more of a spectator sport than a government for the people and by the people. A random lottery for president in today's political climate would be a disaster for hundreds of reasons, but mostly because whoever is chosen has already decided to deny him or herself of any power or responsibility for this nation. 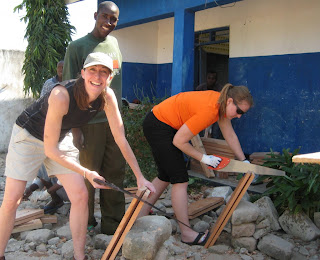 Why don't I like your politics? Because all you do is vote and complain. This nation was meant to be a nation of heroes, a nation that would give birth to heroes. Instead it's a nation of partisans. Do heroes debate about whether or not a bill sounds like socialism? No. That's what partisans do. Heroes act. They choose paths that lead to the perpetuation of liberty and the greater good through practice. Are you angry that the person you voted for didn't get elected? I'm sure you can volunteer to do some grunt work for a charity that is working toward making someone's life better. What better way to exorcise demons than through hard work that you know will help others?

Do you want to make fun of George W. Bush or Barack Obama all day? Of course you do. I do too. The difference between you and me is that I make fun of them knowing that each of these individuals has devoted his life to protecting liberty and promoting the greater good. But that's only two out of 300,000,000. The rest are busy making sure these two men are responsible for everything that is wrong with their lives. The difference between you and me is that when I make fun of the president I understand that its Justin Tiemeyer, not Barack Obama, who is responsible for (and who has the power to end) the ills of Justin Tiemeyer's world.

That is why I don't like your politics.
Posted by Unknown at 5:03 PM