In 2007, Felicia Day created The Guild because she was spending too much time on MMORPGs as a result of the free time the WGA strike created for her. As a result of this web series, Joss Whedon was inspired to create the smash hit Dr. Horrible's Sing-Along Blog in 2008. After three seasons of The Guild, the series has inspired a three-issue comic mini-series published by Dark Horse Comics coming to stores starting on March 24, 2010.

Here's a sneak preview of the covers: 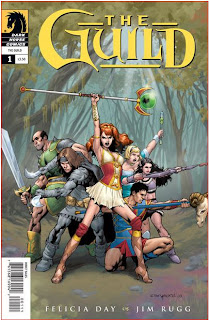 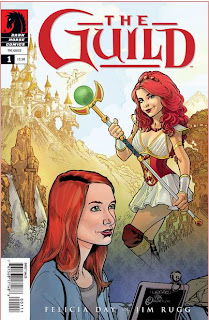 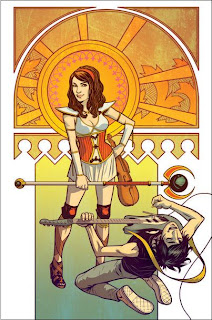 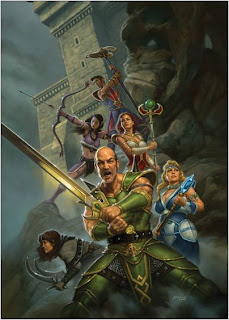 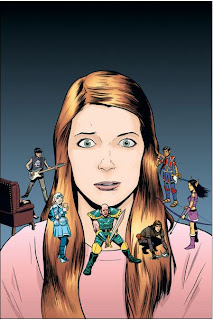 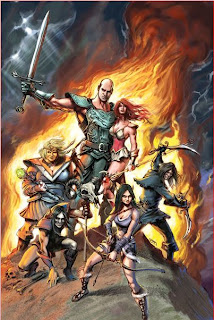 If you're unfamiliar with The Guild, check it out here. Upcoming episodes will premiere first on X-Box, MSN and Zune.

If you haven't seen Dr. Horrible yet, check it out on Netflix streaming or purchase it at the official Dr. Horrible website. Back in the day the video was free on both the official site and on Hulu, but as Bob Dylan says, "Times, they are a-changin.'"
Posted by Unknown at 4:13 PM