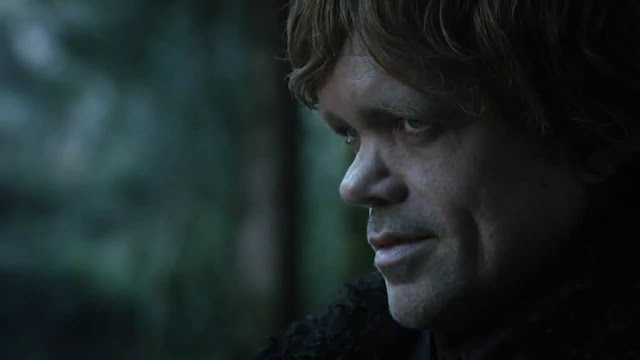 Actor Peter Dinklage. Sometimes I like to give a long filmography and though I certainly could with Peter Dinklage, there's no reason. By mass he is one of the smallest actors on the hit HBO television program Game of Thrones, but by talent he outshines even Lena Headey (Queen Gorgo in 300) and Sean Bean (Boromir in The Lord of the Rings: The Fellowship of the Rings). His performance as Tyrion Lannister on Game of Thrones is fantastic enough week to week that it makes me want to look into the rest of his filmography, especially The Station Agent (2003), which I've heard amazing things about.
Posted by Unknown at 3:16 PM