Person of Interest continues to deal with sensitive human issues related to broad-scale political issues. In this episode, we have reference to September 11, to the wars in Afghanistan and in Iraq, and to the economic downfall of our nation. It seems like Person of Interest is good at dealing with problems that affect the people of New York City. One question I have is whether or not the irrelevant numbers will ever take John Reese out of New York City. Furthermore, I got to thinking that with the escalation of Reese's violence, at what point will "the machine" view him as a relevant threat. That would be insane: one man versus just about every bureau and agency in the United States of America.

1. A Little Ditty About John and Jessica

While the flashback in this episode from 2006 could probably be summed up by the line, "You're still fighting the war. She's still waiting," there was certainly more behind this tripartite scene than simply motivation for John Reese to understand the victim that he was sent to save. 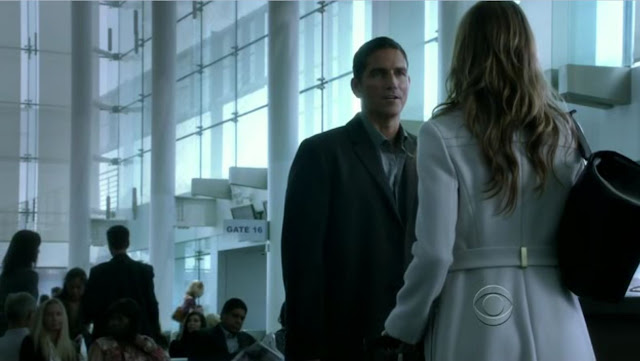 When John and Jessica meet in the airport, Jessica notes that John is back from "over there." I think John mentioned earlier in the episode that he was in Iraq, but I suppose "over there" could mean Iraq, Afghanistan, or possibly even a covert operation somewhere else entirely. John says that he is heading back but it is noted that he is not wearing a uniform. He explains that he has a new job. The easiest explanation is that John took up a private contract with one of the security firms that established a presence in our war efforts over the last few years. But, then again, there could be any of a number of other reasons for John to be leaving without a uniform to a new job.

2. The End of the World as We Know It

Whenever "the machine" displays the timeline for flashbacks, it always ends in 2012. Does this mean that Person of Interest will be dealing with the 2012 end of the world conspiracies connected to the ending of the Mayan calendar? Does this mean that "the machine" is so good at tracing trends that it has limited future vision? This has already been hinted at, considering the fact that the show deals with predicting possible threats. Of course, since this is based on probability there is always a decent probability that "the machine" will be wrong. There's a decent chance this is nothing, but in case it is something, I don't want to be scooped by anyone else. Lois Lane style. 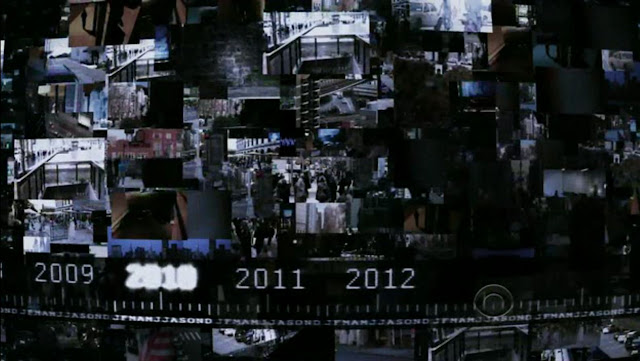 3. Carter is Harder than We Thought

Detective Carter seemed like a simple New York City beat cop turned detective. That's what I assumed, because that's what always shows up on TV. Even John Doggett was a cop who just did the work and became a special agent assigned to the X-Files. Well, it turns out that Carter had at least two tours of duty in the military, in both Iraq and Afghanistan. Maybe Carter and Reese aren't so different after all. 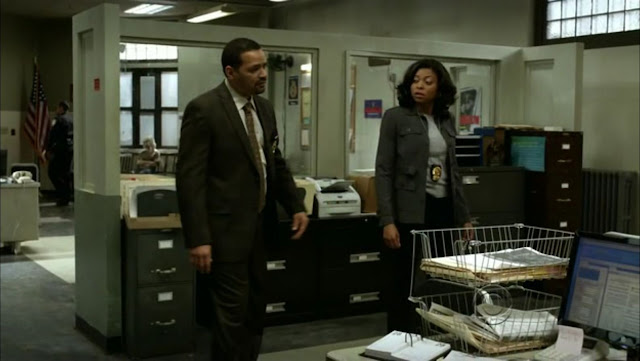 This week's episodic storyline was not completed within the scope of one episode. Everything that happened was mere puppet work, but who was the puppet master? 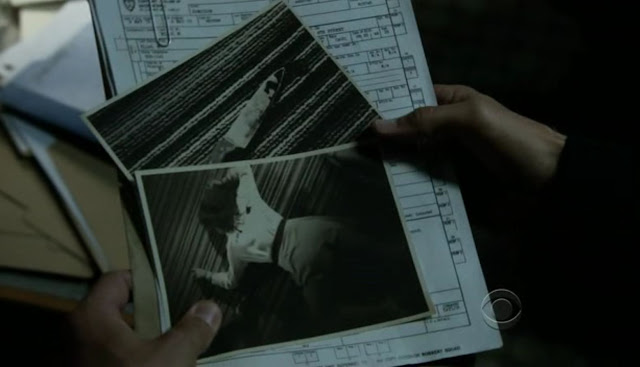 Someone is trying to cover up a murder that they committed. If it's someone we know, then we only really have Lionel, the dirty cop, Finch's friend from the flashback (who we presume is dead), and Jessica from John's flashback (who we presume is dead; also, the killer would seem to be a man considering the phone conversation that took place). If it's someone new, then maybe we have a villain who will be around for more than just an episode.

See you next week.
Posted by Unknown at 9:20 AM