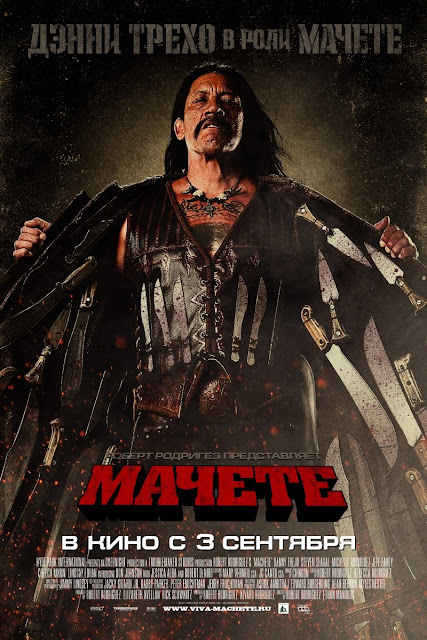 Would the wealthy, the privileged, the "white," among us take advantage of those without power, without the ability to defend themselves if there were a network among the downtrodden? Would the world be ruled by the same people if every day-worker or wage-slave, from the ones who work road construction to the ones who serve our meals to the ones who clean the inside of our homes were connected? What if a cell phone tree were capable of motivating the "untouchables" in American society to overthrow their yoke, to rise up and strike the ruling class from within their most sacred of safe places?

To you, this may sound like some untenable Marxist fantasy. You may shout that the writer of this blog is a communist, a fascist, a terrorist, a threat to American society. To me, this sounds like a cautionary tale. If people rise up, this will inevitable create another upper class to rise up against. Those who gain power always eventually use it to become the new lords of the land. But if people can see the possibility, if they wonder whether the cook at the local dining service will use that large knife to cut carrots or whether the same cook will just as soon slit a person's throat, then the moral imperative arises to treat others well, to help elevate them, to at the very least share a smile and a kind word.

I am not a fan of spooking people into being better people. That's Sinestro talk, if you ask me. But I also recognize the value of cautionary tales in society from the dawn of tribal story-telling to the 2007 film Teeth. Say what you will about Machete, but in its own way it is a fantastic cautionary tale that attempts to give a voice to those who may never be heard. In a strange twist, a trailer that seemed horribly racist turned into a movie that, despite its emphasis on violence, is quite often thoughtful.
Posted by Unknown at 5:56 PM