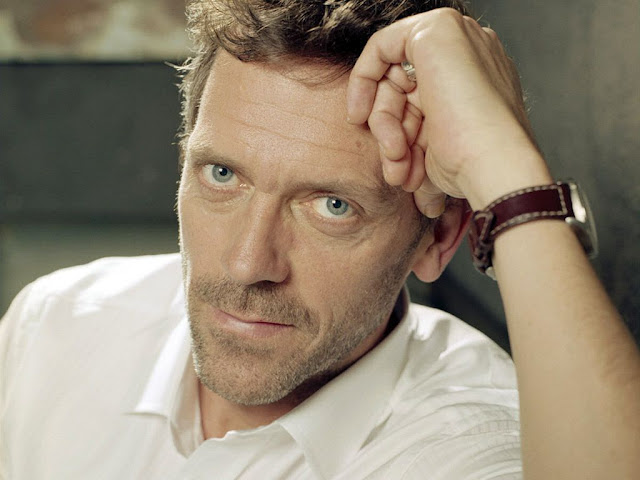 Actor Hugh Laurie. Since 2004, Hugh Laurie has been quite possibly the most consistently amazing actor on network television as Dr. Gregory House on FOX's House. It's not often that virtuosic acting skills combine with reliability of performance, but when it does you've found yourself a star that can burn bright without worry of extinguishing all too soon. That star is Hugh Laurie.
Posted by Unknown at 12:01 AM