A Guide to Video Game Lingo 2 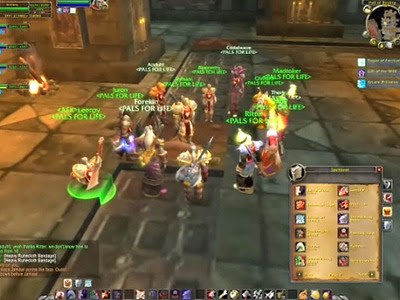 "LEEEEEEEEEEEEROY JENKINS!!!!!!!!"
2. Noob - (noun) a newcomer or novice; someone without any experience; derived from the word Newbie; sometime spelled n00b. 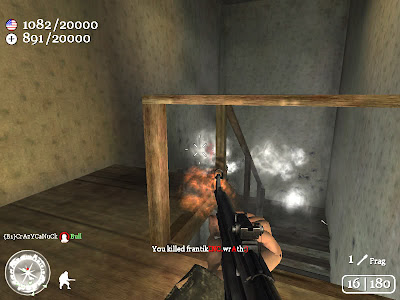 "Watch out! There's a n00b camping in the stairwell."
3. Face Pull - (verb) to unintentionally initiate combat, most commonly by a character who is unable to serve as a tank; similar to a body pull. 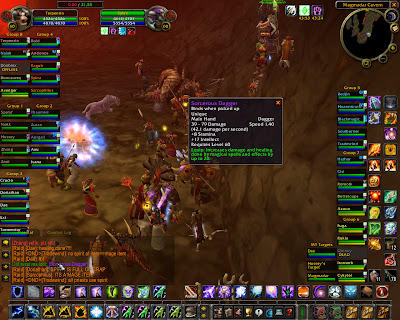