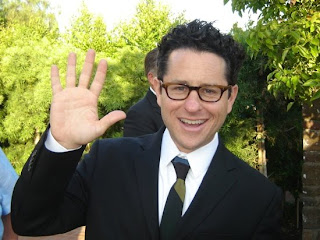 In the wake of the end of LOST, fans of the J.J. Abrams will likely plunge into an abyss of nihilism. They will look around for little things that might fill the holes in their souls, plugging one leak only to find that two more have sprung up. Why not watch Fringe? Well, they might say, Fringe is a great show but it's very different from LOST. The crazy speculative fiction, fantasy and science fiction ideas are on the surface, whereas we've had to dig for it in LOST.

Enter J.J. Abrams, the creator of LOST, who has decided to direct the pilot of the upcoming NBC spy series Undercovers. Some hope! Something to hold on to! And he's already picked his leads. Actress Gugu Mbatha-Ra and actor Boris Kodjo. This is exciting! Undercovers is going to be similar to the Brad Pitt film Mr. and Mrs. Smith (2005) where two spies live together and yet do not know that their spouse is a spy. 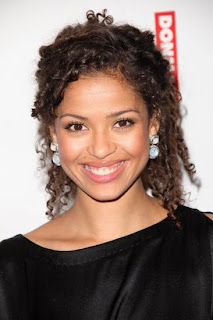 This television program already has the potential for greatness. But it's already clear why it might not make it. Abrams creates amazing serial television programming, but the major networks are terrified of serial television shows. Later seasons inevitably encounter a drop-off rate because watchers don't feel like they can join in at the middle of the story. They feel like they'd need to get caught up. Angela Bromstad, president of prime-time entertainment at NBC and Universal Media Studios, has already claimed that Undercovers "really is a closed-end procedural each week... They'll have a specific mission that they go out on." I feel fairly confident in saying that it's serial-phobia that destroyed a good show like Dollhouse, which was originally going to be much more serial at the beginning but which met network road blocks every step of the way. 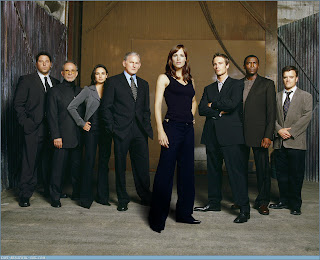 If you're troubled about whether or not this show will make it, I suggest you trust in J.J. Abrams. Networks have been afraid of serial programming for years. ALIAS started out as a procedural spy program with serial elements, but once it gained a definite following it was a serial. Fringe is still a paranormal procedural medical program, but in the last several episodes it has developed a strong serial storyline. LOST started out as almost an homage to reality TV's Survivor, and after several seasons Abrams snuck some heavy theoretical physics in the back door to make things incredibly interesting. Furthermore, with the advent of on-line viewing of past episodes, television on-demand, TV on DVD and sites like Hulu, it's not too difficult to get caught up on serial television programs.

If you ask me, good television should be about really sticking to the story and nurturing interesting characters. This is why all the Law and Orders and CSIs and so on are just bad television. What I expect from Undercovers is that J.J. Abrams will show NBC his procedural face as a distraction while he sneaks in a serial story full of interesting science fiction ideas. My other prediction is that Undercovers will deal with alien communications and technologies from outer space.
Posted by Unknown at 1:14 PM