The other night while conversing with my good buddy Adam he kept referring to how he needed to focus on his project. Maybe I didn't listen to him properly, because I interpreted this to mean that he was working on an enormous programming assignment. The next day I noticed that his project had been posted to Facebook, some two hours after we spoke. The project was a series of pictures in which my little brother Micah can be seen wearing different sunglasses. There was something completely absurd and yet telling of the heights of human endeavor. I thought I'd share with you Adam Friedli's Rewriting History. 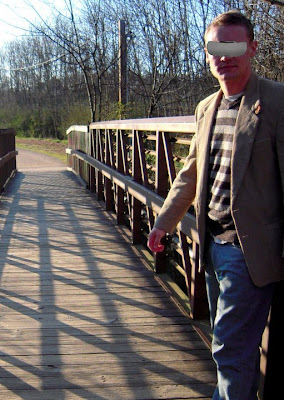 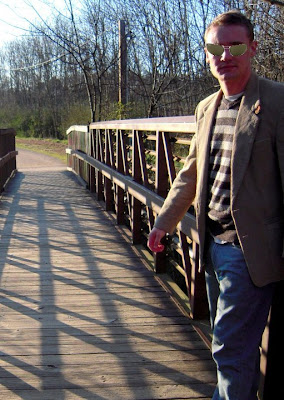 "Those kind of look like Morpheus sunglasses. Looking snazzy there kid." -AF 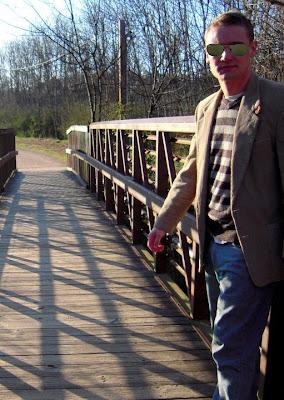 "Holy balls. Which balls? Beach balls of course. Who IS this guy?! Well, he’s Micah Paul Tiemeyer. Anything else claiming to be cool is just giving cool a bad name compared to this man. Except for Justin Tiemeyer. And Tom Mitsos. And Jamey Hungerford…and many other exceptions. But just because other cool things exist should not downplay the coolness embodied in this photo." -AF 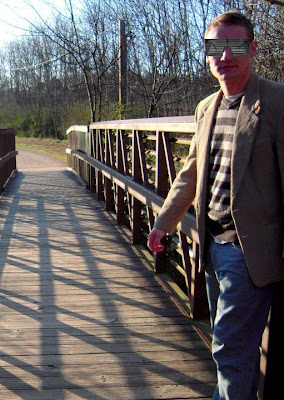 "I’m pretty sure he got these when he was in Back to the Future Part II in Hill Valley circa 2015. In fact, he had just gotten out of the DeLorean. It’s over to the right, so unfortunately we can’t see it. Doc Brown was in a hurry to go pick up Marty from 2015 anyway." -AF 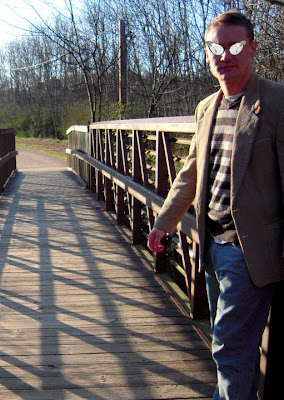 "These are from Hill Valley circa 1955 when he was in Back to the Future Part I. Why does it look like he is getting out of the DeLorean the exact same way as in the last picture you ask? Consistency. Uncompromisingly unyielding consistency. You can’t teach that, and you can’t learn that." -AF 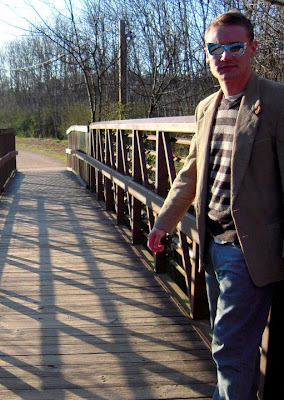 "A wise man once said, 'NO ONE can pull this off!' He meant that anyone can pull off anything by just doing it. There is no magic “pull off” scale that grants people the power to do something. However, there is a whole lot of off being pulled right here. Inspiration incarnate." -AF 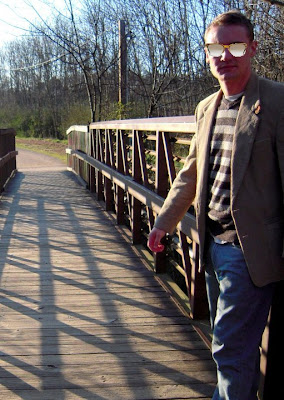 "These are orange sunglasses. They are sunglasses that contain an orange pigment. I’m not entirely sure of the story of these, but I think they have something to do with George Clinton knighting him for being a Master of Funk or something. Instead of a crown he got these sunglasses. That’s pretty Funkadelic." -AF 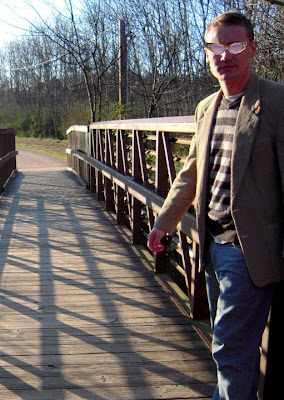 "These are his hypnotizing sunglasses. You best be watching yourself and your daughters when you see him wearing these. Otherwise he’ll…make everyone…do…the Safety Dance! Or he’ll just stare at you until you go away and celebrate yet another staring contest victory. You never know which one you might get." -AF 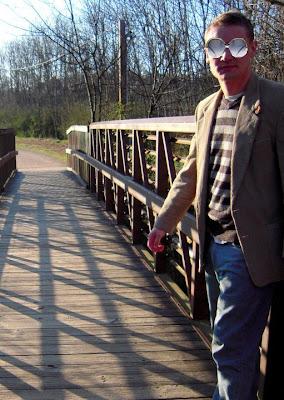 "When Micah is feeling truly victorious, he wears these. He just dropkicked a rabid polar bear not two seconds ago. He tried hypnotizing it and making it dance safely, but it rebelled and tried to drink his milkshake. It tried to drink it all up! Little did the bear know that this milkshake wasn’t his, but his lady friend’s. This despicably rude behavior earned the bear what it got. Then with his hands on his hips and looking proudly, he declared, “I’m finished!” and slowly applied his victory sunglasses to his victory face and gave his lady friend a magnificent victory kiss. Walking into the sunset, they both drank the milkshake. They drank it all up. This happened much later though since it’s clearly still in the middle of the day in the picture." -AF 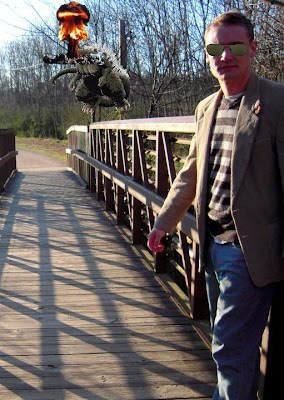 "You remember the reference to beach balls? This has nothing to do with that, but now you are thinking about balls. But one time when he was wearing these sunglasses, Godzilla tried to attack this bridge. Micah wasn’t having any of that, so he looked right at the bridge stomper and turned Godzilla’s head into an exploding nuclear bomb. This is a very special ability, though, that is only reserved for every time he uses it." -AF
Posted by Unknown at 6:13 PM

Email ThisBlogThis!Share to TwitterShare to FacebookShare to Pinterest
Labels: adam friedli, art, back to the future, comedy, godzilla, micah tiemeyer, photography, rewriting history, there will be blood