Requiem: Spectacular Spider-Man and Wolverine and the X-Men 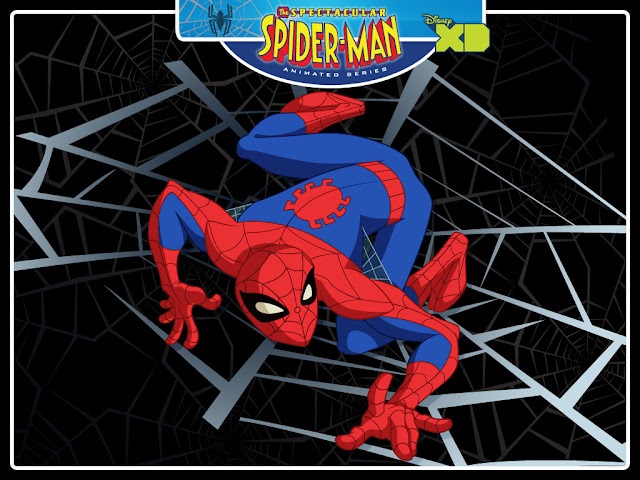 Spectacular Spider-Man premiered on The CW on March 8, 2008. Two full seasons have aired since then. Every episode was entertaining and smart, capturing the classic and iconic struggle of Peter Parker in a much more modern fashion. (For example, Peter, like many modern New Yorkers, sports a messenger bag wherever he goes.) There has been talk for some time about a third season, and it has been hard waiting for it to air. 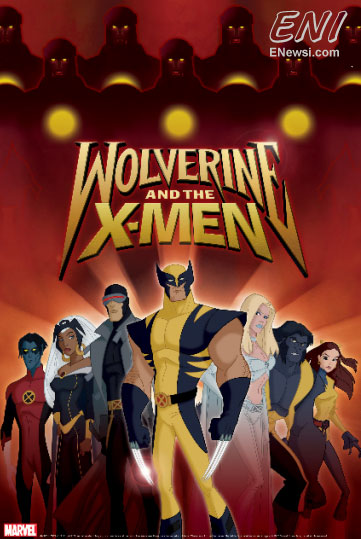 Wolverine and the X-Men is a bold cartoon undertaking. After an event that kills or scatters the X-Men, Wolverine is called by a vision of the future to regather the team in order to prevent a terrifying future where the Sentinels have gotten out of control and all mankind suffers. The first season delivered great story and character development, ending in a new vision of the future reminiscent of the Age of Apocalypse story-line from X-Men comics in the '90s. The last episode sets the viewer up perfectly for the promised second season.

Neither Spectacular Spider-Man nor Wolverine and the X-Men were renewed.

Let us have a moment of silence for these two brilliant, prematurely canceled television programs. If you haven't ever seen an episode I strongly recommend you do so, child and adult alike. You'll be happy you did.
Posted by Unknown at 3:38 AM